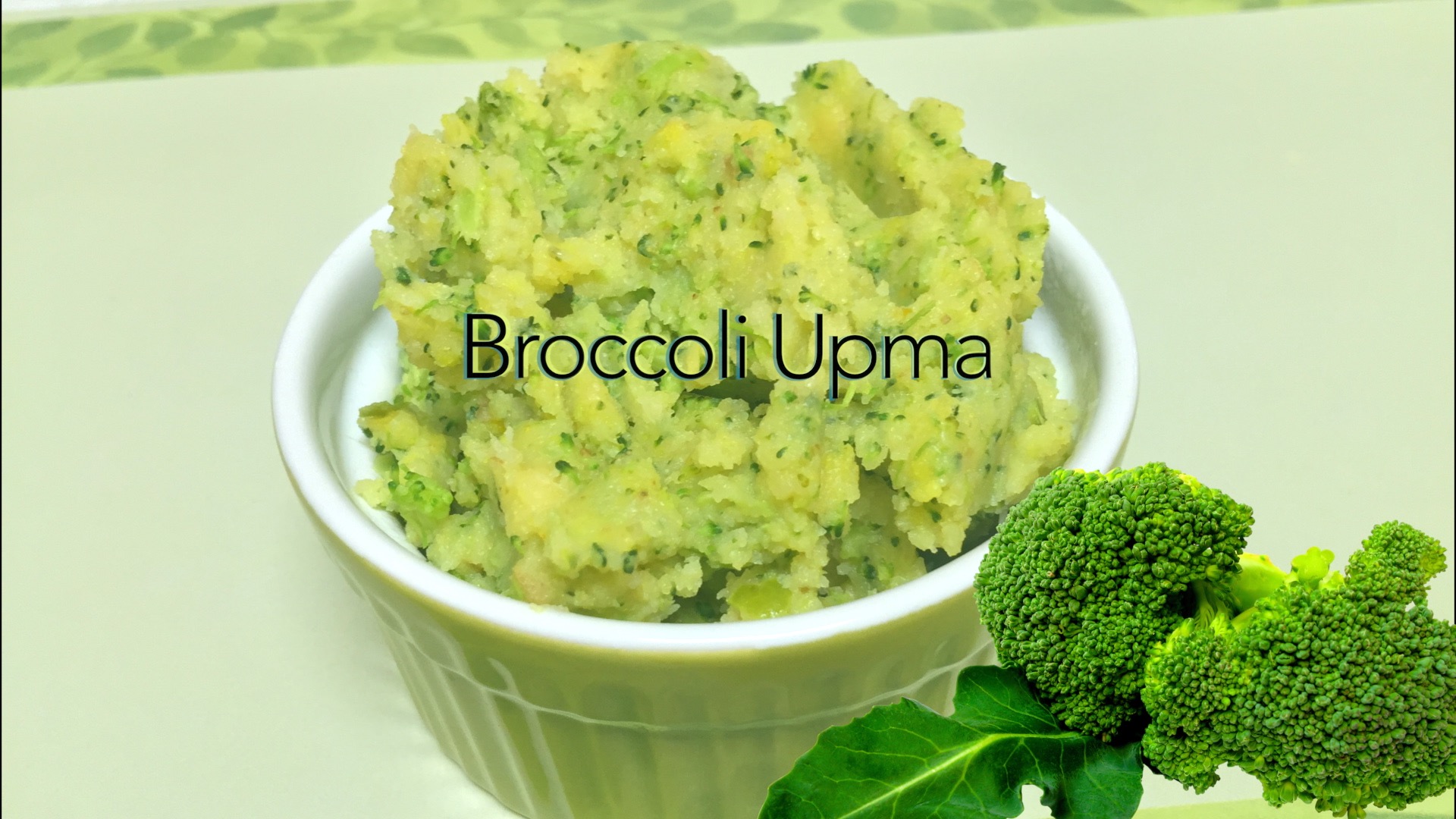 I totally understand that many Indians will be offended if I call this recipe an “Upma”. I actually wanted the name between Upma and Porridge as I have left out tempering part from this recipe and the recipe can be cooked without oil as well.
Porridge (also spelled porage, porrige, parritch)[1] is a dish made by boiling ground, crushed, or chopped starchy plants – typically grain – in water or milk. It is often cooked or served with flavorings such as sugar, honey, etc. to make a sweet dish, or mixed with spices, vegetables, etc. to make a savoury dish. It is usually served hot in a bowl.
The term is often used specifically for oat porridge (called oatmeal in the U.S. and parts of Canada), which is eaten for breakfast with salt, sugar, milk, cream, or butter, and sometimes other flavorings. Oat porridge is also sold in ready-made or partly cooked form as an instant breakfast.
Other grains used for porridge include semolina, rice, wheat, barley, corn, and buckwheat. Many types of porridge have their own names, such as polenta, grits, and kasha.

While Upma or Uppumavu or Uppittu is a common South Indian, Maharashtrian and Sri Lankan Tamils breakfast dish, cooked as a thick porridge from dry roasted semolina or coarse rice flour. Various seasonings and/or vegetables are often added during the cooking, depending on individual preferences. These days, it is popular in most parts of India and is prepared in various ways.
So I thought of combining these two recipes in one and create something to satisfy my tastebuds.

If not a fan of broccoli, try with your favorite veggies.